Virtual Event - Tuesday, June 9th at 6:30 pm - Sandra Tsing Loh in conversation with Aimee Liu discusses and signs "The Madwoman and the Roomba" 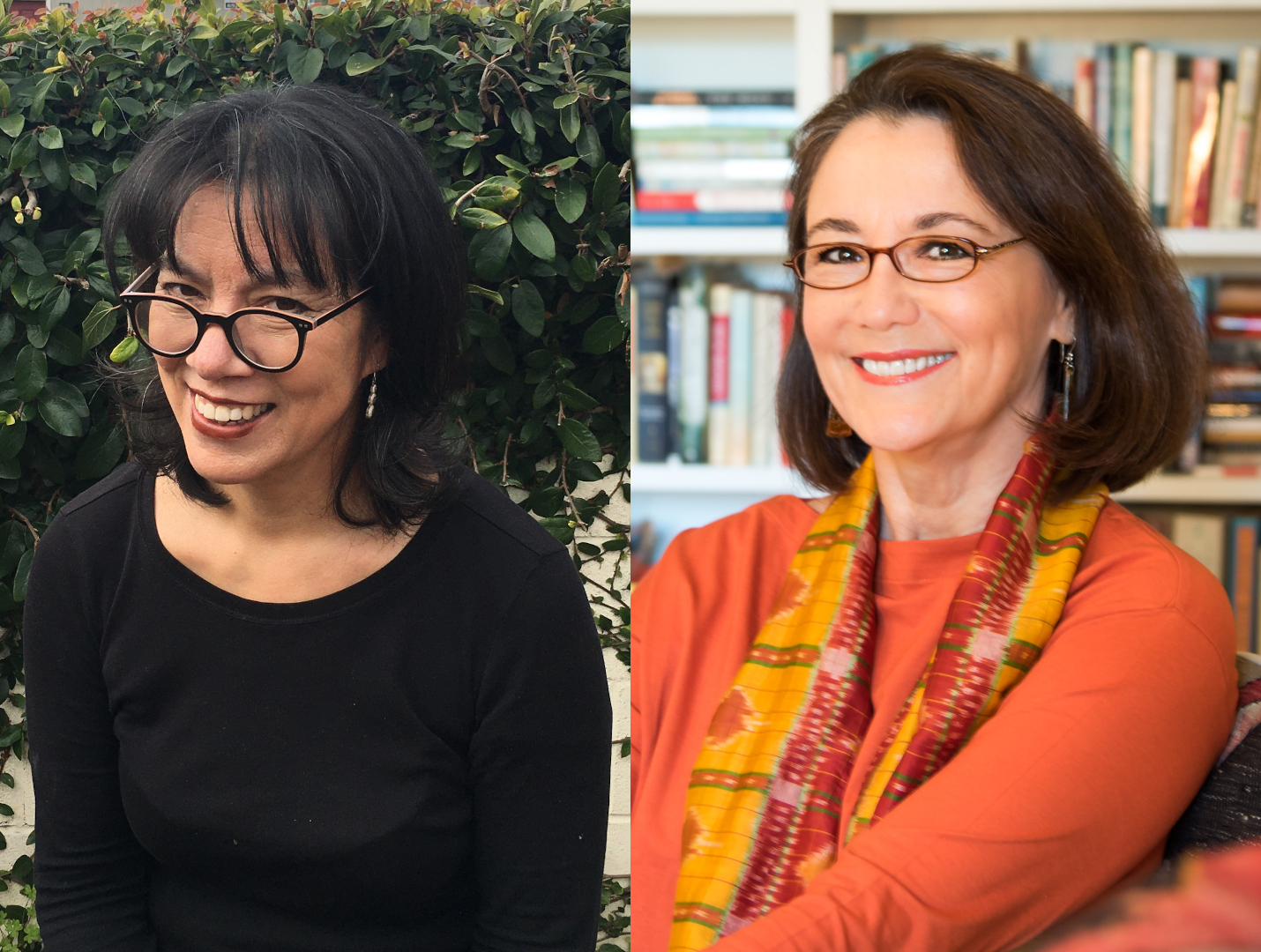 Join us on Tuesday, June 9th at 6:30 pm for a virtual event with Sandra Tsing Loh to discuss and sign The Madwoman and the Roomba: My Year of Domestic Mayhem! Joining her in conversation will be fellow author Aimee Liu.

Ah, 55. Gateway to the golden years! Professional summiting. Emotional maturity. Easy surfing toward the glassy blue waters of retirement... or maybe not? Middle age, for Sandra Tsing Loh, feels more like living a disorganized 25-year-old’s life in an 85-year-old’s malfunctioning body. With raucous wit and carefree candor, Loh recounts the struggles of leaning in, staying lean, and keeping her family well-fed and financially afloat -- all those burdens of running a household that still, all-too-often, fall to women.

The Madwoman and the Roomba chronicles a roller coaster year for Loh, her partner, and her two teenage daughters in their ramshackle quasi-Craftsman, with a front lawn that’s more like a rectangle of compacted dirt and mice that greet her as she makes her morning coffee. Her daughters are spending more time online than off; her partner has become a Hindu, bringing in a household of monks; and she and her girlfriends are wondering over Groupon "well" drinks how they got here.

Whether prematurely freaking out about her daughters’ college applications, worrying over her eccentric aging father, or overcoming the pitfalls of long-term partnership and the temptations of paired-with-cheese online goddess webinars, Loh somehow navigates the realities of what it means to be a middle-aged woman in the twenty-first century. By day’s end, we just might need a box of chardonnay and a Roomba to clean up the mess.

Sandra Tsing Loh is a writer and performer. Her work has been heard on NPR’s Morning Edition and This American Life. She is a contributing editor to the Atlantic and hosts the syndicated daily radio minute The Loh Down on Science. Her book, The Madwoman and the Volvo, was a New York Times Notable Book of 2014. She lives in Pasadena, California.

Aimee Liu is the bestselling author of the novels Flash House, Cloud Mountain, Face, and Glorious Boy and the memoirs Gaining: The Truth About Life After Eating Disorders and Solitaire. Her books have been translated into more than a dozen languages, published as a Literary Guild Super Release, and serialized in Good Housekeeping. A past president of the national literary organization PEN Center USA, she holds an MFA in Creative Writing from Bennington College and is on the faculty of Goddard College’s MFA in Creative Writing Program at Port Townsend, WA. She lives in Los Angeles.