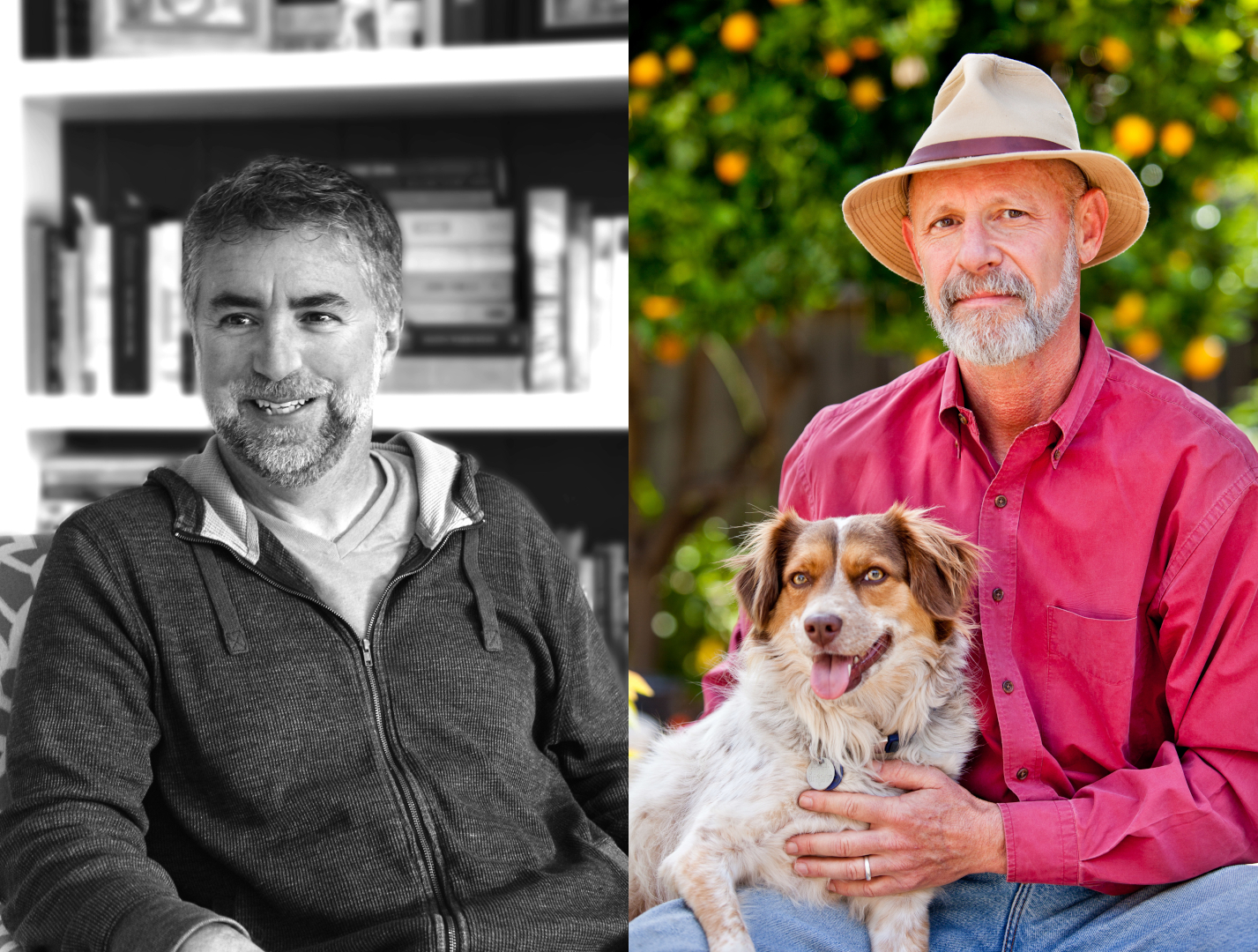 Join us on Wednesday, June 24th at 6:30 pm for a virtual event with Richard Farrell to discuss and sign The Falling Woman! Joining him in conversation will be Arthur Salm.

Erin Geraghty is on her way to a survivor’s retreat when she boards her flight. Facing a losing battle with cancer, with diminishing hope of a full recovery, she considers herself essentially dead to her loved ones, resigned to a fate of failed medical interventions and long, painful goodbyes. Then she awakens in a barn still strapped to her seat, the sole survivor of the catastrophic crash of Pointer Airlines Flight 795. Assumed to have died in the crash, she is intent on remaining dead to the world and to her family, to live out her final days in peace.

Charlie Radford, a young National Transportation Safety Board investigator, is part of the team sent to determine what caused the crash. When he hears a rumor of a survivor, he assumes it is a hoax, but as word of this “miracle” reaches the media and Congress, Radford is forced to track down “the falling woman.” Can he find Erin and convince her to come forward -- and does he have any right to?

Customers purchasing The Falling Woman from DIESEL will receive a personalized signed copy.

Richard Farrell is a graduate of the U.S. Naval Academy and a former pilot who holds an MFA in writing from Vermont College of Fine Arts. His work has appeared in Hunger Mountain, upstreet, New Plains Review, Potomac Review, Descant, and elsewhere. Originally from Worcester, Massachusetts, he teaches creative writing at Grossmont College in San Diego, where he lives with his wife and two children. The Falling Woman is his first novel.

Arthur Salm is the former Book Review editor and columnist, and arts and feature writer for the San Diego Tribune and San Diego Union-Tribune. His middle-grade novel Anyway was published by Simon & Schuster in 2012