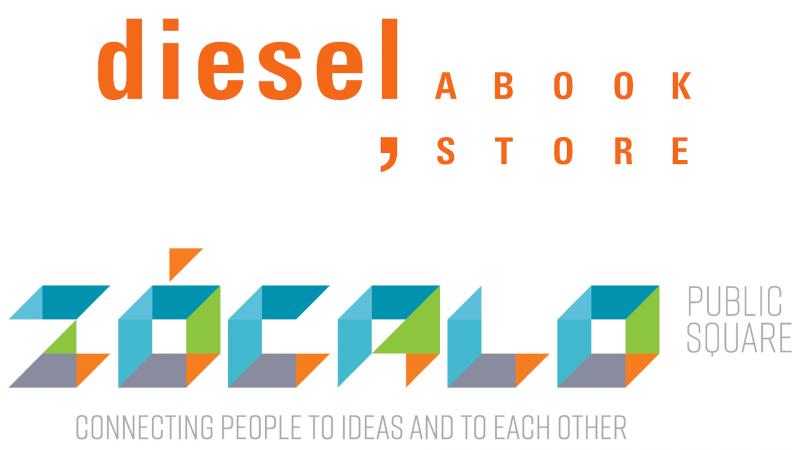 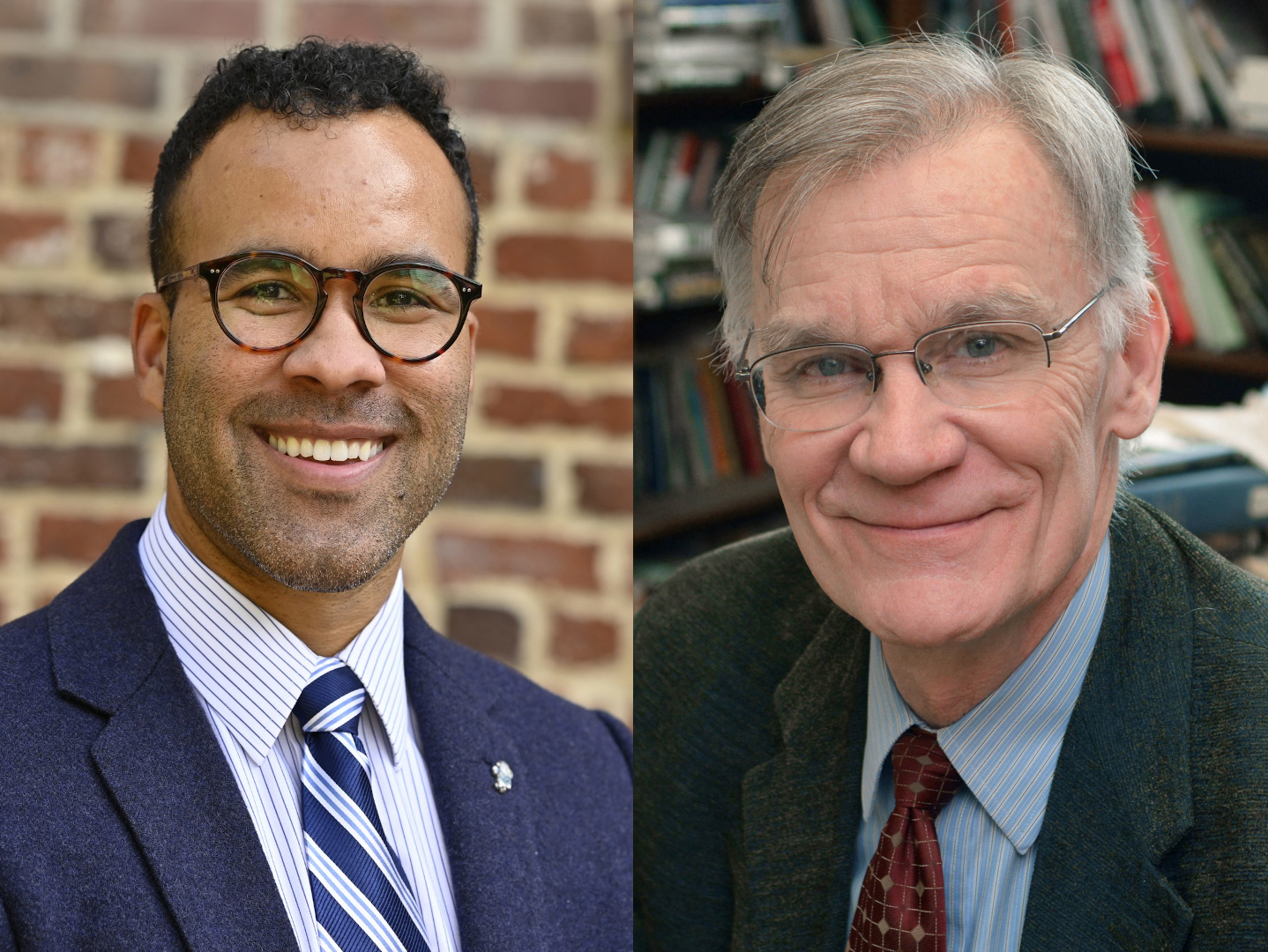 Join us in partnership with Zócalo Public Square on Wednesday, May 20th at 5:00 pm for the 10th Annual Zócalo Book Prize Lecture with prize winner William Sturkey for Hattiesburg: An American City in Black and White! Joining him in conversation will be fellow author David W. Blight. The lecture's topic is How Do Oppressed People Build Community?

This event will be streamed online, is free, and requires registration to attend. Viewers will be able to submit questions via live chat. Register here. 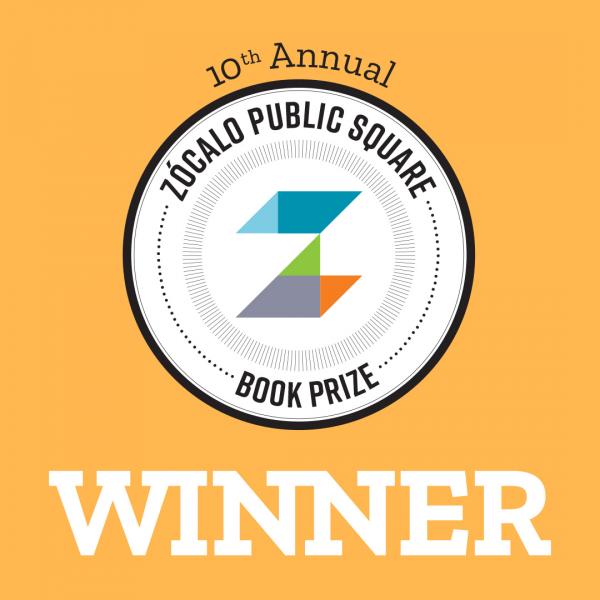 If you really want to understand Jim Crow -- what it was and how African Americans rose up to defeat it -- you should start by visiting Mobile Street in Hattiesburg, Mississippi, the heart of the historic black downtown. There you can see remnants of the shops and churches where, amid the violence and humiliation of segregation, men and women gathered to build a remarkable community. William Sturkey introduces us to both old-timers and newcomers who arrived in search of economic opportunities promised by the railroads, sawmills, and factories of the New South. He also takes us across town and inside the homes of white Hattiesburgers to show how their lives were shaped by the changing fortunes of the Jim Crow South.

Sturkey reveals the stories behind those who struggled to uphold their southern “way of life” and those who fought to tear it down -- from William Faulkner’s great-grandfather, a Confederate veteran who was the inspiration for the enigmatic character John Sartoris, to black leader Vernon Dahmer, whose killers were the first white men ever convicted of murdering a civil rights activist in Mississippi. Through it all, Hattiesburg traces the story of the Smith family across multiple generations, from Turner and Mamie Smith, who fled a life of sharecropping to find opportunity in town, to Hammond and Charles Smith, in whose family pharmacy Medgar Evers and his colleagues planned their strategy to give blacks the vote.

William Sturkey is Assistant Professor of History at the University of North Carolina at Chapel Hill, where he teaches courses on African American history and the history of the American South. His first book, To Write in the Light of Freedom, coedited with Jon Hale, brought together the newspapers, essays, and poems produced by young black students of the Freedom Schools during the Mississippi Freedom Summer of 1964.

David W. Blight is the Sterling Professor of History and Director of the Gilder Lehrman Center for the Study of Slavery, Resistance, and Abolition at Yale University. He is the author or editor of a dozen books, including American Oracle: The Civil War in the Civil Rights Era, and Race and Reunion: The Civil War in American Memory, and annotated editions of Douglass’s first two autobiographies. He has worked on Douglass much of his professional life, and been awarded the Bancroft Prize, the Abraham Lincoln Prize, and the Frederick Douglass Prize, among others.

Hattiesburg: An American City in Black and White (Hardcover)