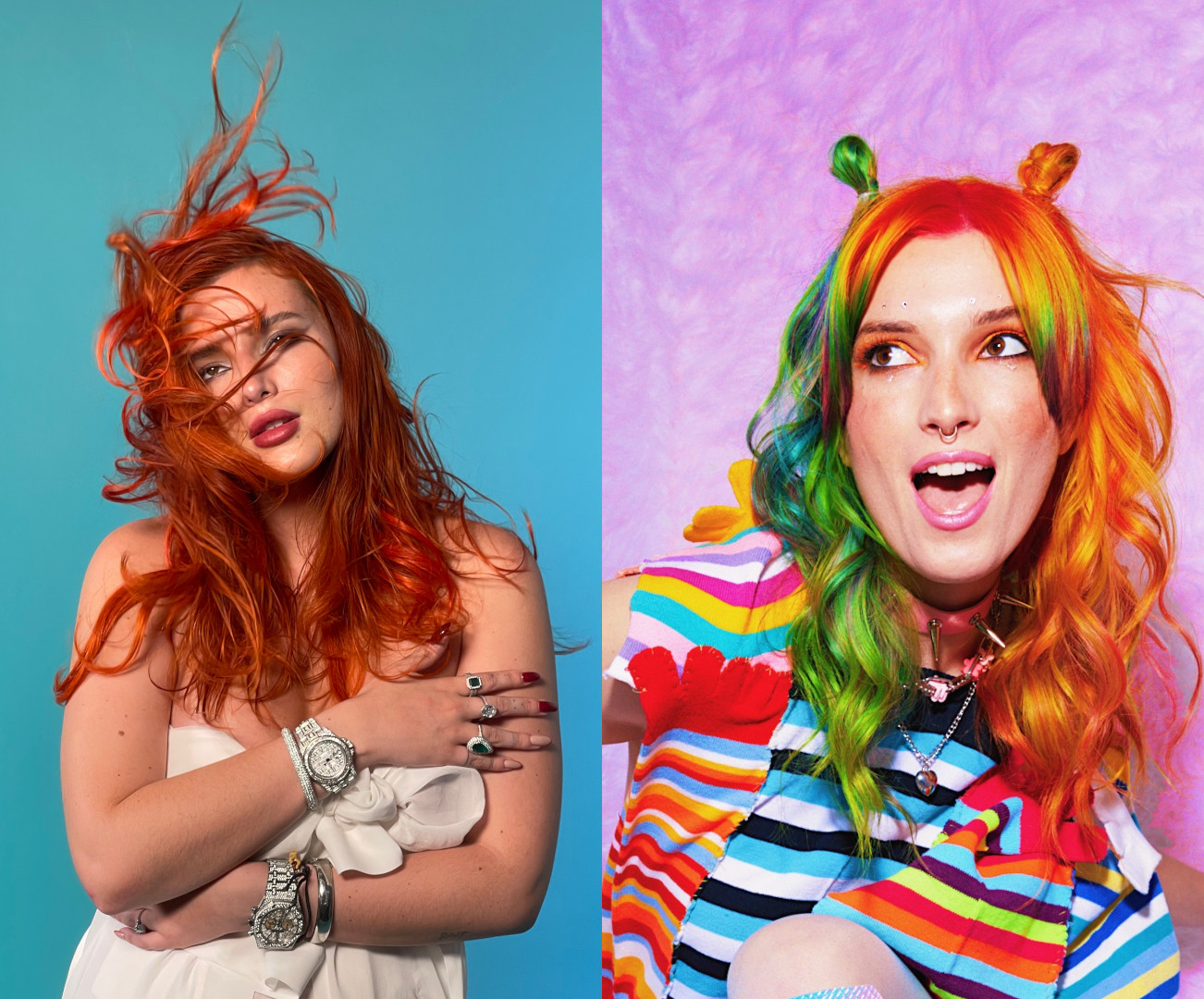 Join us on Wednesday, November 10th at 6:30 pm for a virtual event with Bella Thorne to discuss The Life of a Wannabe Mogul: Mental Disarray. Joining her in converstion will be her sister Dani Thorne!

This event is free to attend and will be streamed on Crowdcast. Register here!

The Life of a Wannabe Mogul: Mental Disarray, Bella Thorne’s collection of illuminating and inspiring poems, chronicles her personal struggles, relationships, and wild-child lifestyle, all with her trademark wit and wisdom.

Bella Thorne is an American actress, singer, and music video director. Thorne gained mainstream notoriety for her starring role on the Disney series Shake It Up as well as Freeform’s Famous in Love. In 2018 she signed with Epic Records and began work on her debut album. In addition to her artistic pursuits, she started a makeup line called Thorne by Bella. An active internet personality, Thorne’s social media accounts have accumulated more than 37 million followers.

Dani Thorne aka COM3T is a DJ and Producer taking the universe by storm with her entrancing bass tracks, giving listeners a glimpse into the psychedelic nature of her work. Taking inspiration from former rave experiences, the abnormal aspects of life and even deeper, the unknown, Thorne has climbed the ranks in the electronic space by giving fans an alternative universe to escape to. Her sets at EDC, Lost Lands, Wakaan Fest, Lights All Night and Nocturnal Wonderland have many turning heads, mesmerized and looking to hear what’s next on the horizon for this rainbow-haired anomaly. 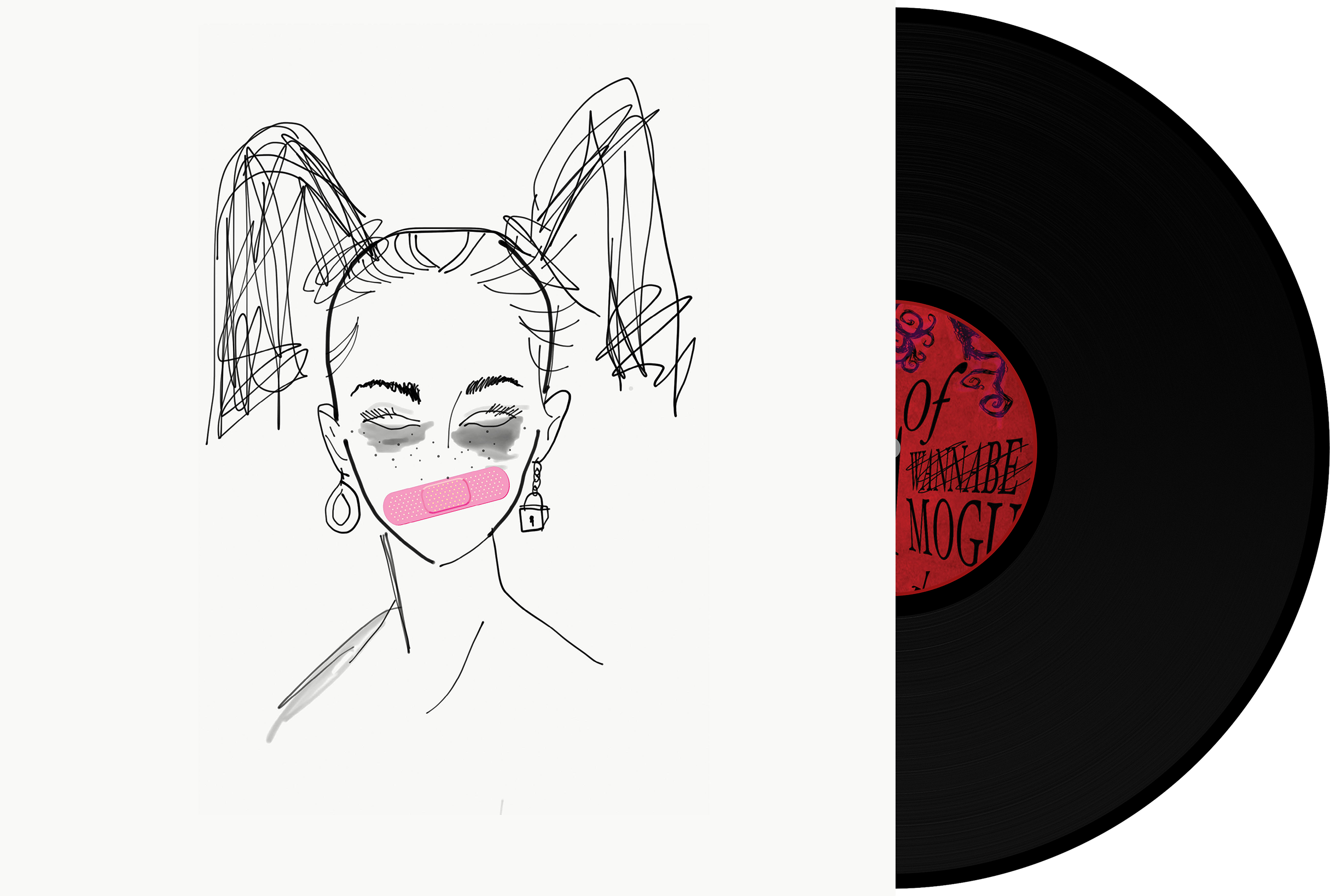