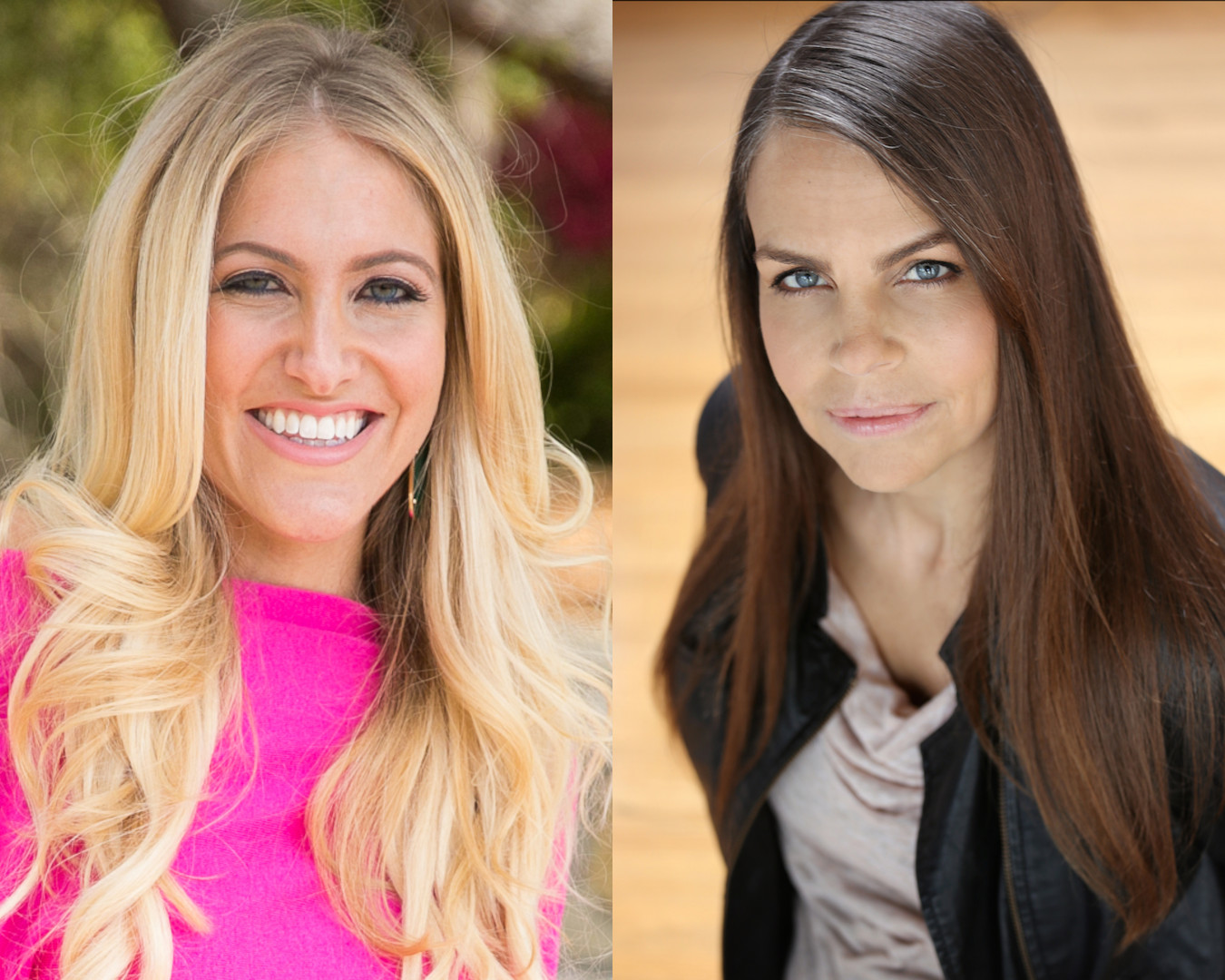 Join us on Wednesday, October 27th at 5:00 pm for a virtual event in partnership with the Library Foundation of Los Angeles’s Young Literati: Rektok Ross in conversation with Margaret Stohl discussing her new book Ski Weekend.

This event is free to attend and will be streamed on Crowdcast. Register here!

Sam is dreading senior ski weekend and having to watch after her brother and his best friend, Gavin, to make sure they don’t do anything stupid. Again. Gavin may be gorgeous, but he and Sam have never gotten along. Now they’re crammed into an SUV with three other classmates and Gavin’s dog, heading on a road trip that can’t go by fast enough.

Then their SUV crashes into a snowbank, and Sam and her friends find themselves stranded in the mountains with cell phone coverage long gone and temperatures dropping. When the group gets sick of waiting for rescue, they venture outside to find help; only to have a wilderness accident leave Sam’s brother with a smashed leg and, soon, a raging fever. While the hours turn to days, Sam’s brother gets sicker and sicker, and their food and supplies dwindle until there isn’t enough for everyone. As the winter elements begin to claim members of the group one by one, Sam vows to keep her brother alive.

Rektok Ross is the pen name of Liani Kotcher, a trial attorney turned award-winning young adult author and book blogger. An avid reader since childhood, Liani writes exactly the kind of books she loves to escape into herself: exciting thrillers with strong female leads, swoonworthy love interests, and life-changing moments. She graduated from the University of Florida School of Journalism and obtained her juris doctorate at the University of Miami School of Law. Originally from South Florida, she currently splits her time between San Francisco and Los Angeles with her husband, stepkids, and her dogs.

Margaret Stohl is a former game designer and writer who went on to become the co-founder of the game developer 7 Studios, she is now best known for her career as a novelist. As an award-winning young adult author, she has published more than fifteen novels and graphic novels, in fifty countries and thirty-two languages, and has sold more than ten million books worldwide.