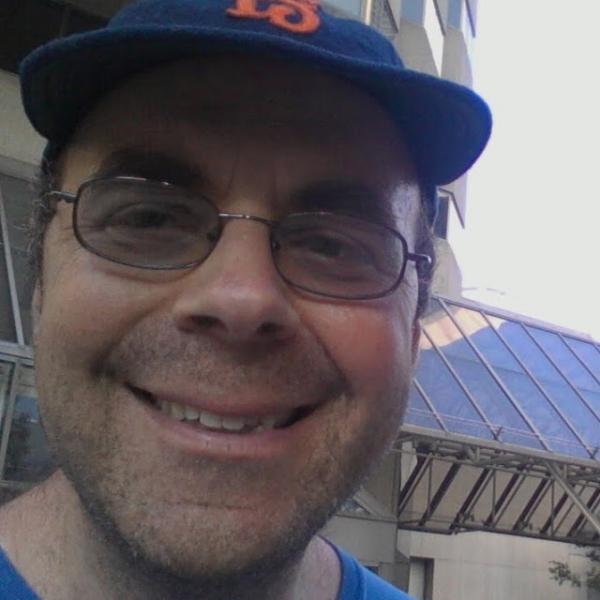 DIESEL, A Bookstore in Larkspur welcomes author Jesse Berrett to the store to discuss and sign Pigskin Nation: How the NFL Remade American Politics on Wednesday, June 20th at 6:00 pm followed by the showing of the documentary League of Denial at 6:30pm with commentary by Jesse.

Football players of the 1960s seemed to personify a crewcut traditional manhood that channeled the Puritan work ethic. Yet, despite a social upheaval against such values, the National Football League won over all of America--and became a cultural force that recast politics in its own smashmouth image. Jesse Berrett explores pro football's new place in the zeitgeist of the 1960s and 1970s. The NFL's brilliant harnessing of the sports-media complex, combined with a nimble curation of its official line, brought different visions of the same game to both Main Street and the ivory tower. Politicians, meanwhile, spouted gridiron jargon as their handlers co-opted the NFL's gift for spectacle and mythmaking to shape a potent new politics that in essence became pro football. Governing, entertainment, news, elections, celebrity--all put aside old loyalties to pursue the mass audience captured by the NFL's alchemy of presentation, television, and high-stepping style. An invigorating appraisal of a dynamic era, Pigskin Nation reveals how pro football created the template for a future that became our present.

Jesse Berrett earned a PhD in History at the University of California, Berkeley. He has worked as a rock critic, television columnist, and book reviewer. He teaches history at University High School in San Francisco. 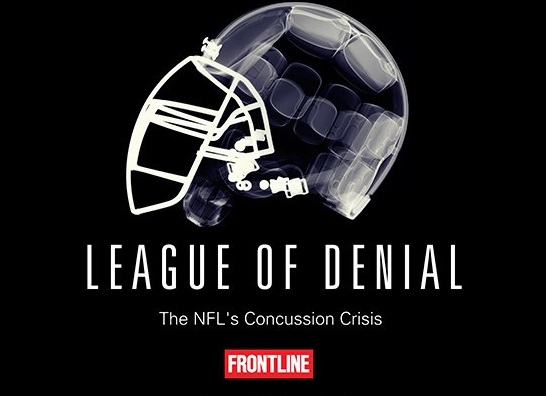 The National Football League has spent the last two decades engaging in an extensive cover-up campaign of potential links between its sport and long-term brain injuries, waging war against scientists and researchers who go against it, denying the science those researchers have produced, and misleading players about the effects the game may have on their long-term mental health. That’s the focus of League of Denial, the PBS Frontline documentary that stays true to its name in painting a searing, two-hour-long picture of the NFL as Big Tobacco: an industry so hell-bent on making money and preserving its product that it would go to nearly any length to prevent research that shows it may be killing its practitioners from seeing the light of day.