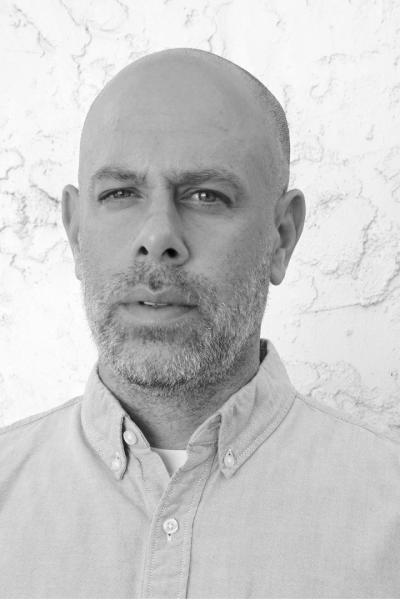 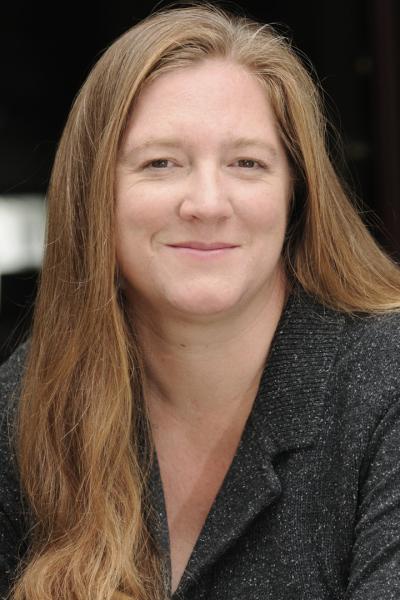 Join us on Wednesday November 13th at 6:30 pm as we welcome Stefano Bloch to the store to discuss and sign Going All City: Struggle and Survival in LA’s Graffiti Subculture! Joining him in conversation will be author and professor Susan Philips.

In the age of Banksy, hipster street art, and commissioned wall murals, it’s easy to forget graffiti’s complicated and often violent past in the United States. From the 1970s to the 2000s, cities across the US waged a war against it, complete with brutal police task forces. Who were the much-maligned taggers they targeted? Teenagers, usually, from low-income neighborhoods with little to their names except a few spray cans and a desperate need to be seen -- to mark their presence on city walls and buildings even as their cities turned a blind eye to them.

Going All City is the mesmerizing and painful story of these young graffiti writers, told by one of their own. Prolific LA writer Stefano Bloch came of age in the late 1990s amid constant violence, poverty, and vulnerability. He recounts vicious interactions with police; debating whether to take undocumented friends with gunshot wounds to the hospital; coping with his mother’s heroin addiction; instability and homelessness; and his dread that his stepfather would get out of jail and tip his unstable life into full-blown chaos. But he also recalls moments of peace and exhilaration: marking a fresh tag; the thrill of running with his crew at night; exploring the secret landscape of LA; the dream and success of going all city.

Bloch holds nothing back in this fierce, poignant memoir. Going All City is an unflinching portrait of a deeply maligned subculture and an unforgettable account of what writing on city walls means to the most vulnerable people living within them.

Stefano Bloch is a cultural and urban geographer, ethnographer, and a semiretired graffiti writer from Los Angeles. He is assistant professor in the School of Geography and Development at the University of Arizona. Going All City is his first book.

Susan A. Phillips has studied gangs and the US prison system since 1990. She is the author of Wallbangin: Graffiti and Gangs in L.A., Operation Fly Trap: Gangs, Drugs, and the Law, and the forthcoming The City Beneath: A Century of Los Angeles Graffiti. She currently directs community-based research programs in Ontario, CA, for Pitzer College and is a member of the Environmental Analysis field group, where she contributes curriculum on urban studies.

The City Beneath: A Century of Los Angeles Graffiti (Hardcover)